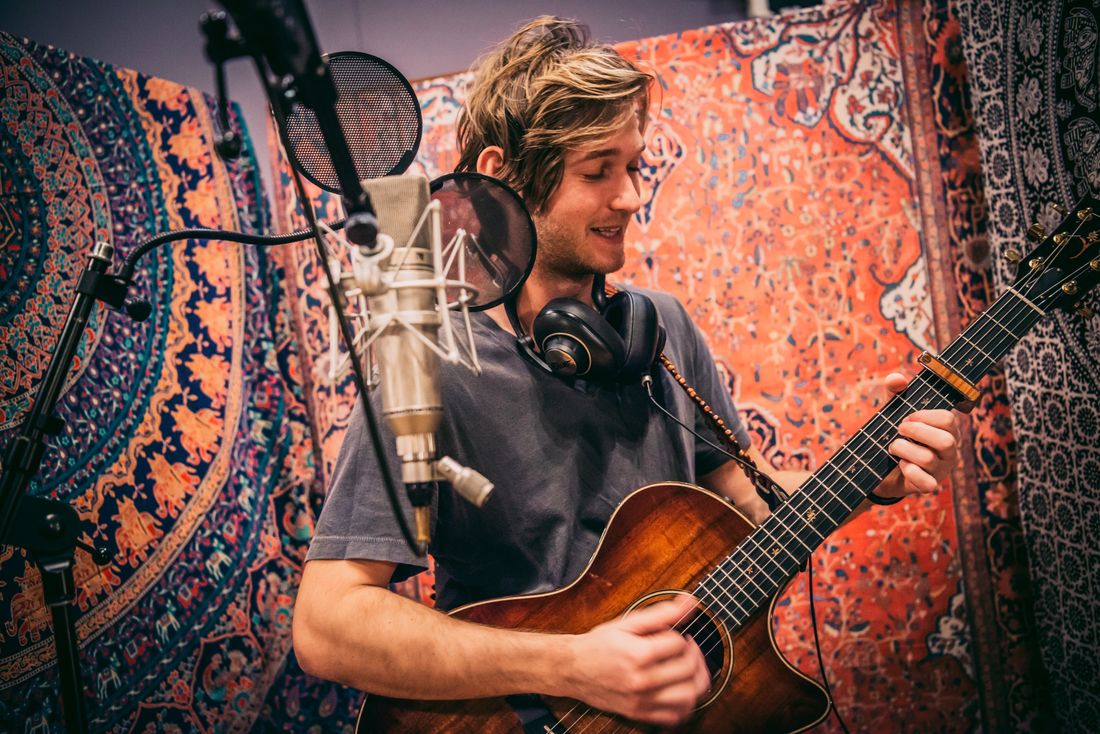 Born & raised in a 300-people village in the countryside of France called Géraudot, and lived in the USA, Argentina, and Spain.